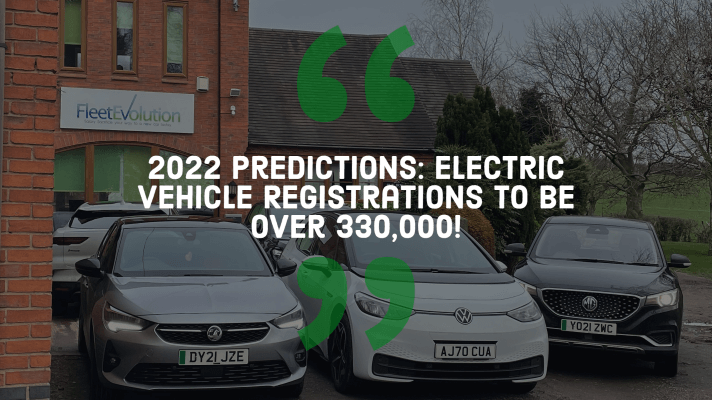 The old saying goes that there are only two certainties in life; death and taxes. Here at Mercia Fleet Management (part of Fleet Evolution), we’d like to add a third – ‘a year-on-year increase in Electric Vehicle registrations’.  A few years ago, we predicted these figures and looking at them, they have been very accurate. 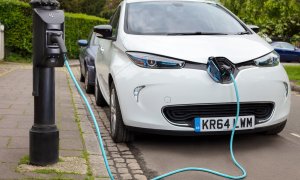 Factors Pushing The Number Up

In the last few years, publicly available charging points have increased. Furthermore, they’re only going to increase dramatically, with improved reliability making it even easier to charge an EV wherever you are in the UK. Businesses are also going green and being ever-more mindful of their corporate carbon footprint. Tesla is also bringing its hugely popular Model Y to UK roads – the mid-size, all-electric SUV.

Tesla is also among nine other huge OEM manufacturers to open their brand new EV factories. All twelve of the factories are due to start production in 2022. Stellantis (parent company to brands such as Vauxhall, Peugeot and Fiat to name but a few) even has one opening up in Ellesmere Port, Cheshire.

Factors Pushing The Number Down

There’s a huge demand for new vehicles that simply aren’t being made due to a global shortage of raw materials and components; namely semiconductors. This shortage is expected to last until around mid-2022. Energy prices in the UK are set to rise even further over the next 12 months. However, even taking inflation into account, it will still be far cheaper to run an electric vehicle than traditional petrol or diesel vehicles. The home charger grant is also, unfortunately, coming to an end in March ‘22. 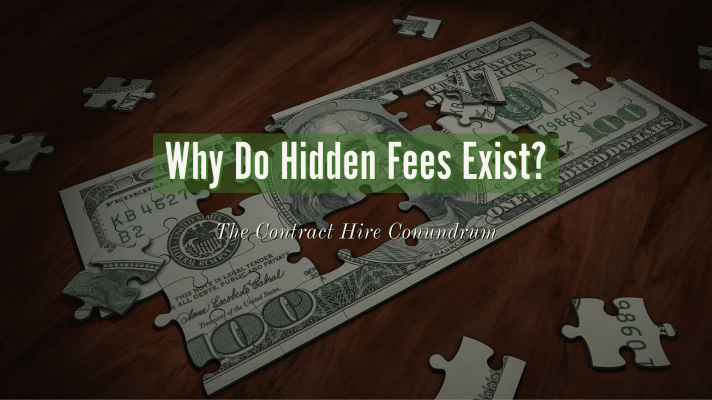 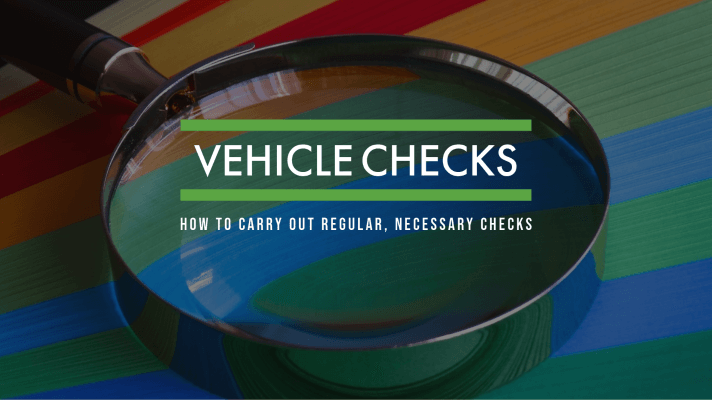